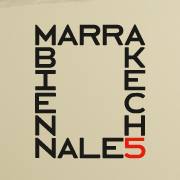 Independent Exhibition for the 2014 Marrakech Biennale

JBV gives a guided tour of his  art studio/home: Depictions of JBV’s success in blending his passion for architecture and visual art harmoniously. Followed by a conversation with the audience of his works – drawings, paintings, sculptures and architecture- over drinks and canapés tucked away in his nature park.

JBV achieved architectural masterpiece in his 5-hectares park property, a sacred spot where many of his finest works were created. 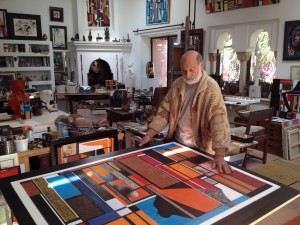 Born in 1933, Jean-Baptiste Valadie (JBV) is an all-round contemporary artist famous for his focus on women and love of beauty.

Architecture is one of his many passions that became an integral part of his exhibitions. It was the same for the famous illuminations for the Monnaie de Paris anniversary, where JBV’s art, chosen, was projected onto some of the capital’s most beautiful buildings.

Ifeoma Dike of IDD UK is the programme originator, coordinator and host.